Currently a management consultant for DSI Samson group and a freelance consultant after having worked for more than 3 years as the Group HR Director for DSI Samson group. He is a senior HR professional who had a distinguished career spanning nearly four decades. He is a sought-after HR leader who has served large business organizations, including multinationals, both in Sri Lanka and overseas.

He is well known for the HR Leadership he provided for many MNCs such as the STS Group and Apollo Hospitals (Bangladesh), Coca-Cola, Nestle, Camso Loadstar, Coats Thread and also received exposure at the beginning of his career at Bata and Richard Peiris Company – two giants in the manufacturing industry then. He was also the DGM – HR at Sampath Bank PLC for a brief stint.

Served as a Senior Vice President of CIPM (Chartered Institute of Personnel Management, Sri Lanka in 2008 & 2009 and held the chairmanship of several  Standing Committees such as “Consultancy,  Training & HR Services” and Membership Development at CIPM. He has also been a Lecturer at CIPM and many universities in Sri Lanka. He has an MBA (UK),  Diploma in Personnel Management – NIBM, EDBA from the University of Colombo and an Executive Diploma from the University of Pretoria in South Africa. 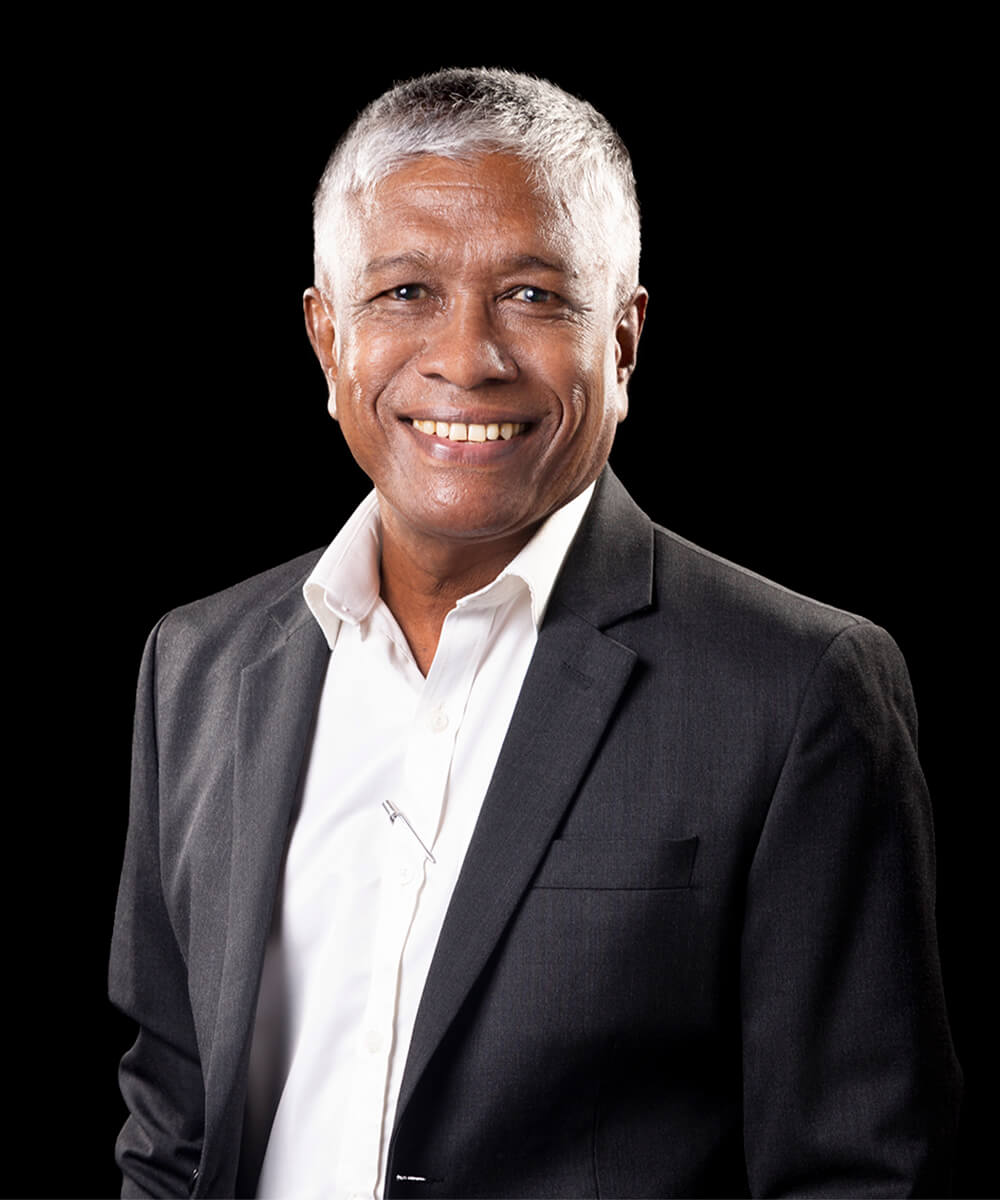 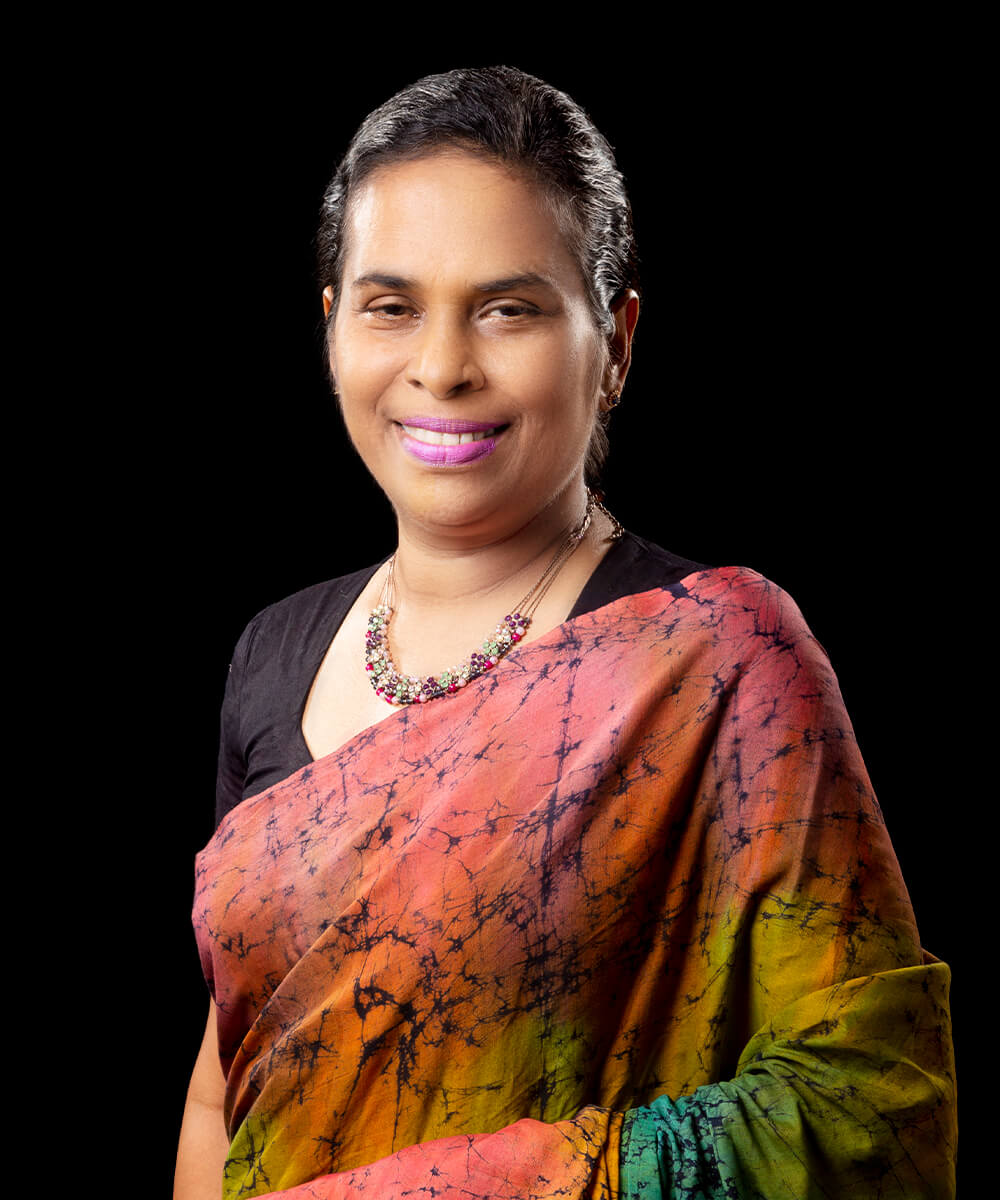 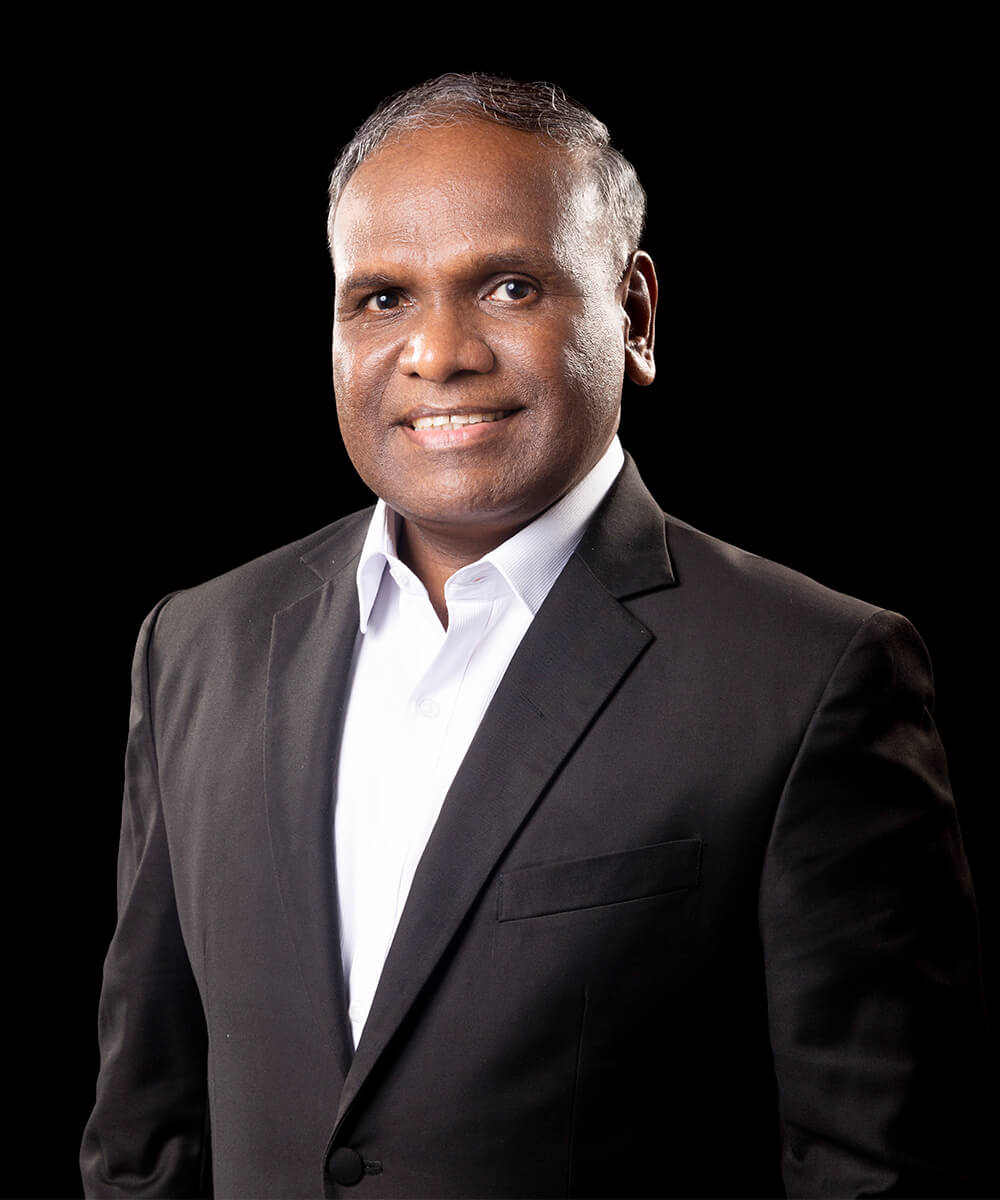